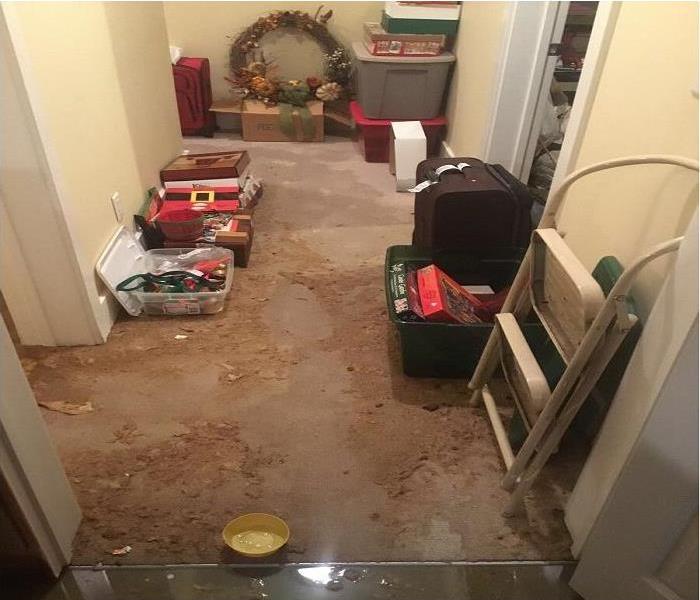 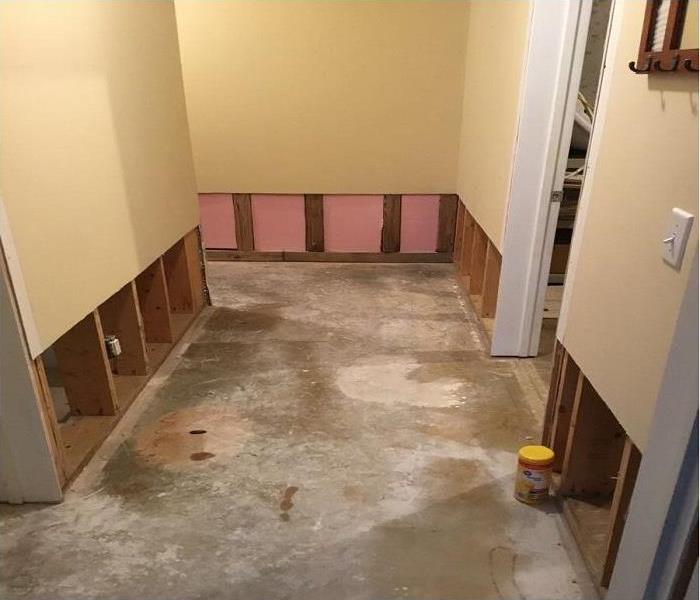 SERVPRO of Gwinnett County South was called to this home at 7:00 PM on a Saturday night. The homeowner was frantic and said they had seen our vehicles in the area and decided to give us a call. They had a septic tank back-up that affected most of their finished basement area. As you can see in the before picture, their contents as well as the structure itself were affected by this sewage loss. Our crew came in and started extracting the standing water and quickly removed the affected contents and carpet and pad. Because the drywall was flush with the floor, the water had started to seep up the wall. We removed that material as well. We completed the job by placing drying equipment as well as an air scrubber to help with the odor of the loss.

View More Before & After Photos